Do you ever take a walk in the neighborhood and hear birdsong and wonder what kind of bird it is? Do you like those weird,crazy sounds that grackles make or do they drive you insane? Did you know that we have parakeets in our neighborhood!?

We’re birdy. From the Black Bellied Whistling Duck to the Great Blue Heron to the Monk Parakeet Mueller, it’s a bird’s paradise. From the Yellow-crowned Night Heron to the Black Vulture and the White-tailed Kite, if you want birds, we’ve got “em. I’m talking American Coot and the Killdeer and the Sandhill Crane, or what about the Red-bellied Woodpecker or the Eastern Phoebe? Then there’s the Loggerheaded Shrike,which I personally think is a great name for a bar. Other birds that drop by Mueller include nesting Purple Martins and the beloved (???) Grackle, but what about the Orange-crowned Warbler or the Yellow-rumped Warbler or the Lesser Goldfinch or the Spotted Towhee? I’ve heard that some intrepid sharp-eyed birders here have even spotted a Tennessee Warbler and the Indigo Bunting and coolest name of all: the Yellow-bellied Sapsucker!

We are swarmed with birds here and they are hiding in plain sight!

And, we have our very own experienced birder right here in Mueller! My neighbor, Judith Bailey, has been bird watching as a hobby for decades. She moved to Mueller in 2013 and has been an active member of the MNA.  Judith started being curious about birds as a child in Liberty, Texas, when she and her mother would walk around and look for what was making pretty songs in the trees. After retiring from her 18-year career as a hospice nurse, Judith spent a lot of her time training and walking her two dogs, Maddy and Reily. On those walks, she started to notice differences among birds – things like the shape of the wings, the color on the breast of the bird, the color of the beak and whether it was long and pointy or short and fat – and developed a bit of a language for observation that she would check against her bird guide books. After taking classes from the Travis Audubon Society, Judith started leading field trips for beginning birders. Judith says there’s just one thing that is needed to get started as a new birdwatcher: curiosity. (they have classes with super cool names like Sparrows or Hawks/prey – a lot  more fun than any syllabus I ever had!), and she became somewhat of a Central Texas birding expert.

I have always thought birds were very cool and kind of freaky because they’re walking living dinosaurs on our planet, so I decided to find out more by interviewing Judith. I live a few doors down from her and she’s always talking bird to me,

“Well, and your eyes and your ears. Of course, it helps if you get some binoculars and a bird guidebook,” said Judith. She recommends any small 8 x 42 binoculars and The Sibley Guide to Birds 2nd edition.  “But all you really have to do is walk slowly and look and listen..  You’ll hear all kinds of birds. Just be still and see what you observe.”

Here are a few (out of over 100 kinds of birds) to look for in Mueller: 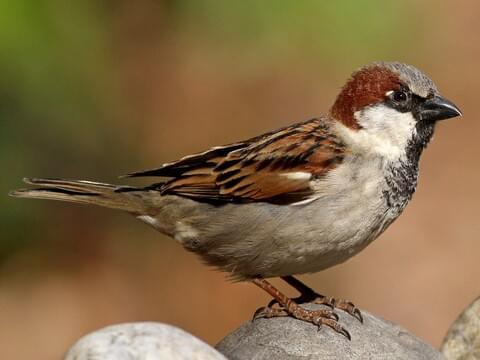 Supposedly this bird species came over to the U.S. from England around 1851, nested in Brooklyn, NY, and then headed West over the next century. This is a picture of a breeding male. The females are a little lighter in color. 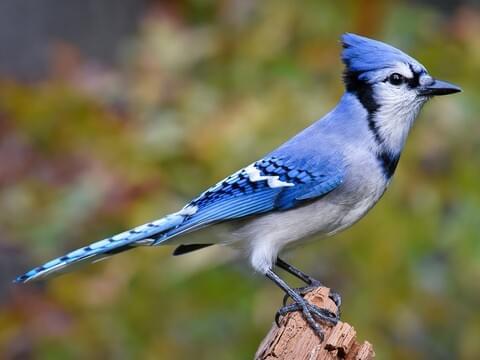 Everyone knows these beautiful “cheeky guys,” but did you know they are very intelligent and have tight family bonds? Blue Jays love acorns so much that they are credited with spreading oak trees after the last glacial period. 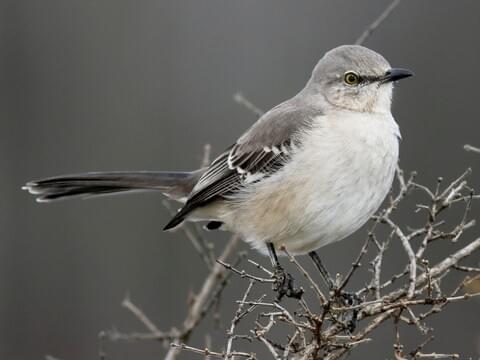 They seem to like to perch high in a tree or run low on the ground and are known to mimic other birds. 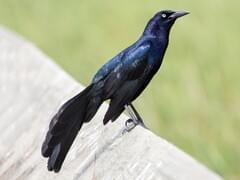 The unofficial mascot of Austin, hooting and screeching and being weird and stealing tacos right out of your hand. Fun fact: when they look kind of bedraggled and bald and frankly, half dead, around autumn, it’s because they just molted and are growing all new feathers. I thought those were the teenage birds but it turns out this is a yearly thing. 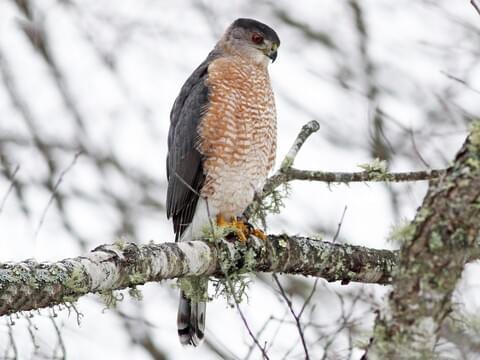 These are the kind of harsh and scary guys but also cool and fierce, that zoom down from the air and kill pigeons on your back porch. That can be annoying as a human but it’s just a day’s work for them. They are common but can be hard to spot because they are very sneaky. 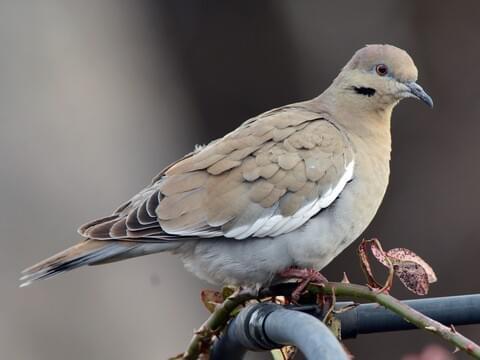 No not from Stevie Nicks! If you look closely, you can see their blue “eyeshadow.” 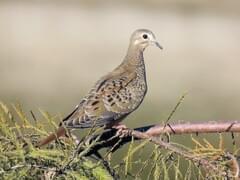 This is the one you see on the top of a house across the street sadly saying “wooo wooo” in a mournful voice or walking “small-headedly” in front of you as you traverse a sidewalk. Very common with a voice like a lament. 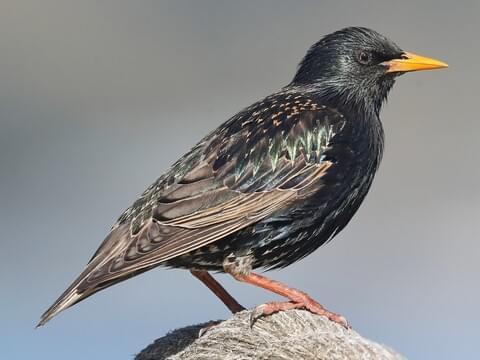 Another pond-jumper, this one started showing up from boats heading into New York from Europe around the 1890s, first seen in Central Park. Now they are one of the most common birds in the U.S. with white spots in the winter and glossy black feathers in the summer. Tend to be loud. 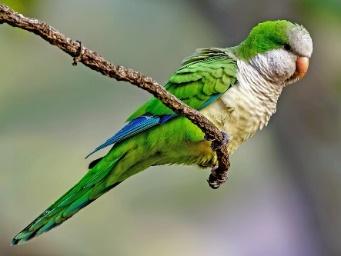 Austin urban legend has it that years ago, an Austin breeder or pet owner let a few of these South American natives fly free and they bred. Now you can find them in huge groups all over the city. So far, these colonies have not had a negative effect on the local ecosystem. 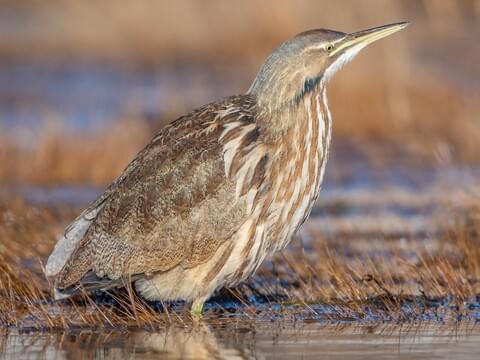 Prized among birdwatchers, this bird is very uncommon and secretive and has been seen in Mueller ponds for about a year. Many Travis County birders come to Mueller just to see this bird.

Other birds you can find around our neighborhood include Rock Pigeons, House Finches (which were big pets in the 1930s), Lesser Goldfinches, the Ruby Throated Hummingbird, plus over 100 other species Judith listed for me.

(All images are from AllAboutBirds.org)